Urlaur Lake, Mayo – one of my other favourite places and so close. 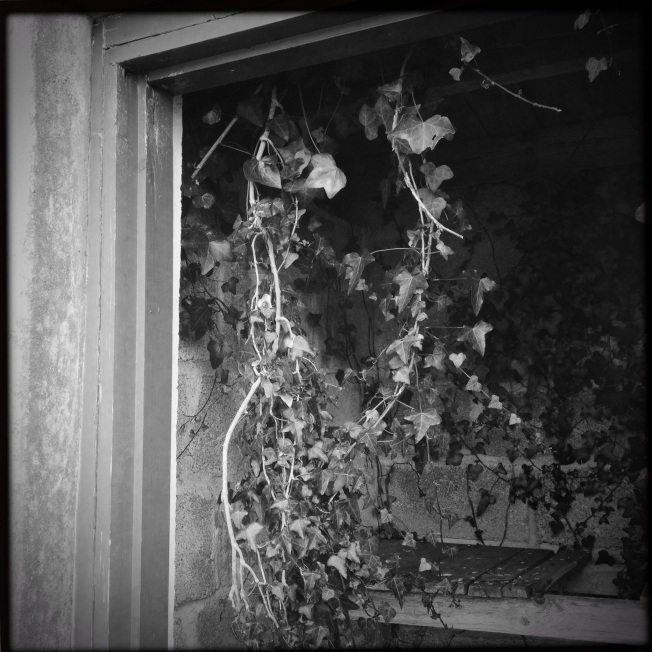 More boats from around Killala harbour. 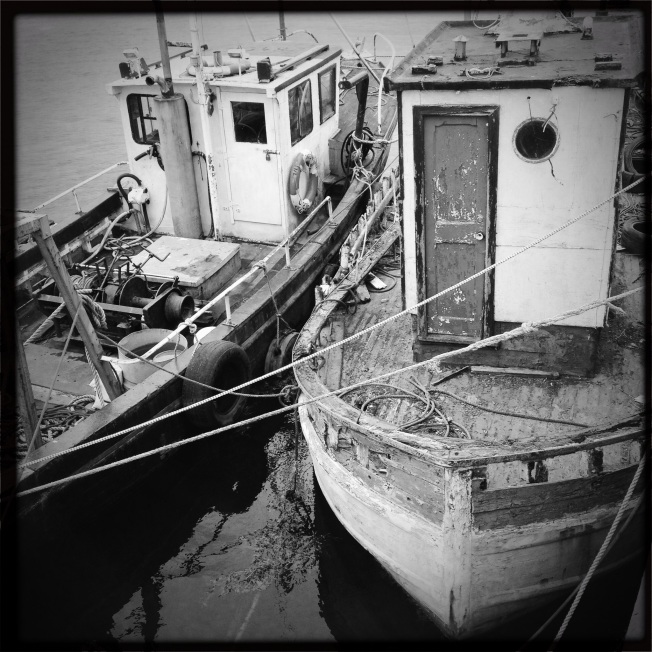 I took the same shot in colour – it is good too, but I still like the B&W better.

More Hipstamatic shots!
Taken on the Mayo Coast near Killala a ship out of water.

Taken while driving near Kilkelly – hence the blur, which I think makes the shot. I always call out ‘druid’s glen!’ when the trees meet over the road.

A reminder: these photos are under my copyright and cannot be shared without permission and a link to the original source, this blog. Thanks! (don’t make me have to watermark the shit out of these, okay?)

I love the Hipstamatic application – I love the setup I use, anyway. I’ve never gotten around to playing with the dozens of other ways the app can be used. I know my favourite grouping of lens & film will always capture the image I see in my head.

I have too many good ones to share all at once – I’ve just realised this as I started uploading. I’ll only do a couple at a time.

Taken inside a local pub. 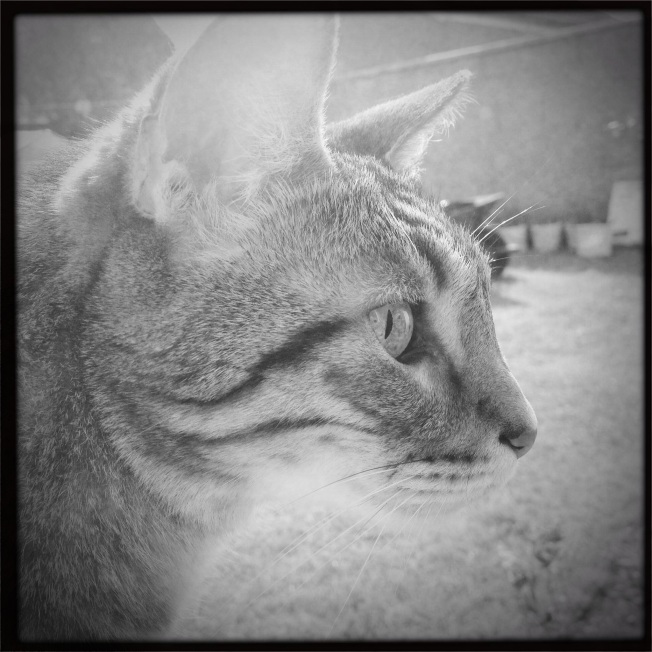 My good boy Spot on a sunny day.

A reminder: these photos are under my copyright and cannot be shared without permission and a link to the original source, this blog. Thanks! (don’t make me have to watermark the shit out of these, okay?)

A family of swallows made a nest under an overhang at work.

They grow so fast! Last week all four babies took their first flights.

Some were better at landing than others. The flying seemed easy for them – just not the landings.

One crashed into a box inside and knocked itself silly. Little birdie was handed to me, so I could make a rescue attempt. He was scared, but not shivering, so I thought there was a chance still. I took him outside and set him on a quiet curbstone to recover.

After about 10 minutes, I could see he had perked up but was still dangerously close to the ground. I went back out to check on him…

He let me stoke the back of his neck, where birds like being petted best. But he still didn’t fly away, so I took the chance to get pictures with my iPhone.

I got one of the best shots I ever have taken!

Well, hell, I thought. That’s a tough one. Invent my own hamburger with anything on it? Sheeeeeit.

Once again, Mental Mama and The Indecicisive Eejit have given me food for thought and inspired a titch of creativity. I think this is their last cartoon challenge, however, and for that I’m a bit sad.

Back to Build a Burger. It seemed a difficult concept at first – but my Imagination Goop flowed rather quickly and gave me an Idea. Making the Idea was harder. There’s a story, of course!

I recently have had an album on nearly constant rotation on the car CD player. It is by a little-known indie/grunge band called Sugartooth. They only released two albums, and I only have the first one. Back in 1997 a guy at work (who was quite married and practically begged me to let him into my pants – I did say no) gave me a copy. I forget his name (but not his face) and I will be forever in his debt for introducing me to Sugartooth’s music. One of my favourite lyrics inspired my crappy drawing – from a song called Black Queen, “I was hungry, so I ate all the words I could swallow.” Poetry does still show up in rock music. Yes, Sled – I know it isn’t your cuppa whiskey, but you might be surprised. Raucous, yes – but also emotional. I need emotion in my music.

On to the cartoon.

I knew I could only fit a few words into my sandwich, so I picked four of my favourites. I love them for the way they sound, or they way they feel in my mouth, or the memories I have when I learned the word. ‘Vegetables’ is straight up juicy – it makes me salivate when I say it. ‘Ubiquitous’ is a memory of my father naming annoying children at the next table “ubiquitous” – with a long suffering sigh – and me loving the word but not having a clue what it meant. ‘Serendipity’ – you just have to love it. Luck. I think I read a book when I was a wee child and a dragon-ish Thing was called Serendipity. Also, it is something I’m short on and would gladly eat more of… Sanguine because it is a slippery word in my mind and also is important to me for a bit of fiction I was/am writing.

Hope you bothered to read all this, it was equally fun to do and significant for me to share.