I haven’t done this in a while, and realised I have photos of three new tasty beverages I haven’t posted. In order of favourite (and what I can remember): 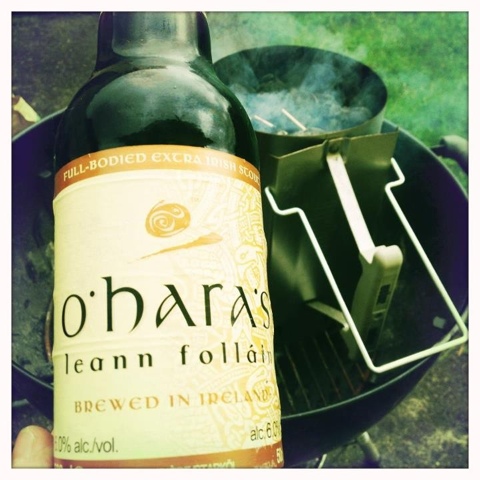 I don’t have the bottle any longer, so I don’t have much in the way of detail. I have even less detail on what it was like! This O’Hara’s Irish Stout was imbibed on Paddy’s morning – note the BBQ is going – and was our first tipple of many that day. Firstly it’s nothing like Guinness. More chocolate and almost oatmeal. It were tasty, shame we only had one to share. Ooh, the bottle says its 6%.

Shepherd Neame’s Spitfire! It doesn’t say so on the front, but it’s an amber (always a favourite with me). I’m into planes, more WWI than WWII but still. No skunky smell, and a nice light flavour befitting the light 4.5%. And I loved the bottlecap.

Finally we have a beer my hubby last had in Prague. I wasn’t terribly impressed – it smelled a bit vile and didn’t have much taste. Vratislav, and I have no idea of alky content, sorry. In defence of the beer, they have to pasteurise it for export due to EU regulations and that just murders Eastern European beer. Drink it where it was born and you won’t regret it. 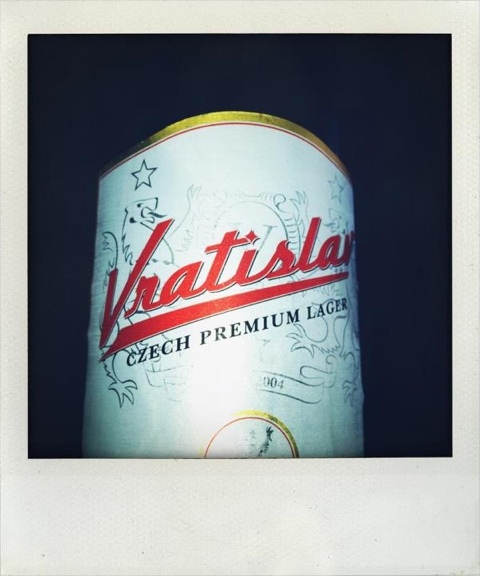